Chat with us, powered by LiveChat

The Henrico County Board of Supervisors on Tuesday unanimously approved a 250-acre residential development west of Virginia Center Commons in the Fairfield District. Construction is slated to begin in 2017.

The project lies along the path of the planned four-lane extension of Woodman Road from Greenwood Road to J.E.B. Stuart Parkway. There will be a 7-foot fence and landscaping along the Magnolia Ridge subdivision’s common area across the Woodman Road extension, said James W. Theobald, an attorney representing HHHunt.

Two 10-story mixed use apartment buildings are proposed; project’s
developer plans on transitioning units to condos for purchase down the
road.

The project, which would be constructed on an empty lot at Roseneath
Road and the terminus of West Clay Street and I-195 offramp, will likely
go before the planning commission in May, and Historic Housing LLC hopes
to break ground this summer if everything goes as planned. The two
approximately 100-foot buildings would be a stark contrast to the one-
to two-story buildings currently in the neighborhood, and would likely
need a Special Use Permit (SUP) for its height to be approved by city
planners. The tallest building in the Preserve at Scott’s Addition
development, which faces the project site to the south, is four stories
in height.

Salomonsky says the project will encompass 260 residential units that
will begin as rentals and could later be converted to condos for
purchase, ideally three to four years down the road. The timeline will
be dictated by market conditions and demand in the neighborhood, he said
during the presentation. Many of the units will feature built-in home
offices, and a multi-level parking garage would be constructed as part
of the project. Existing commercial buildings abutting the buildings to
the north would remain along West Leigh Street between Roseneath Road
and Belleville Street.

The Powhatan County Board of Supervisors opened the door for a new development in eastern Powhatan County that will create a new retail space, 22 single-family “golf villa” units and 200 apartments.

During its meeting on Monday, Feb. 1, the board voted unanimously to conditionally rezone about 50 acres of land near the intersection of Route 711 and Winterfield Road from Commercial and Residential-Utility to Village Center Planned Development District.

The applicant, Riverton Associates, plans to create a mixed-use development near the eastern county line that consists of a maximum 75,000-square-foot retail/commercial/office space, 22 single-family “golf villa” units and 200 apartments, March Altman, deputy county administrator, said.
After a lengthy discussion, the board voted unanimously to approve the conditional rezoning.

Powhatan County adopted an updated comprehensive plan in 2010 and Riverton Associates is asking to coordinate the land use of its project with that plan, Sowers said.

The project will create the Founder’s Creek Court Extension, which will hold 22 new lots with two new open spaces acting as a transition zone between the new homes and existing homes, Sowers said. Although the new and old homes won’t look exactly alike, the group has created a harmonious architecture and design

The group actually planned an extension back in 2003, but at that time it expected to build 27 new lots, have no open green spaces and no transition between existing and new homes, he said.

The new homes will be built to existing golf villas architectural standards with a few exceptions, Sowers said. All yards and green areas that are to be maintained by association to be sodded and irrigated.

Tarwood Estates is a small, wooded community located in Mechanicsville, Virginia. It features 14 private lots that range in size from 5 to 8.5 acres. Lots are priced from $139,950. We’re also offering custom homes from the low 450’s. Use your builder or one of ours.

Best of all, each lot is pre-wired with Comcast high-speed Internet. Plus, there are no HOA fees and all roads are state maintained. If you’re searching for a beautiful, private community surrounded by trees, a natural stream, and plenty of wildlife, you need to visit Tarwood Estates. View our community video below, then call Chuck Jenkins at 804.397.9389 for additional information and a personal tour.

Click here to see some of the lots available

Tarwood Estates
A hidden gem in the heart of Mechanicsville

Community Sitemap
Six families have already discovered Tarwood Estates, which means only 8 lots remain. Don’t wait for somebody else to purchase yours. Call Chuck Jenkins today at 804.397.9389. 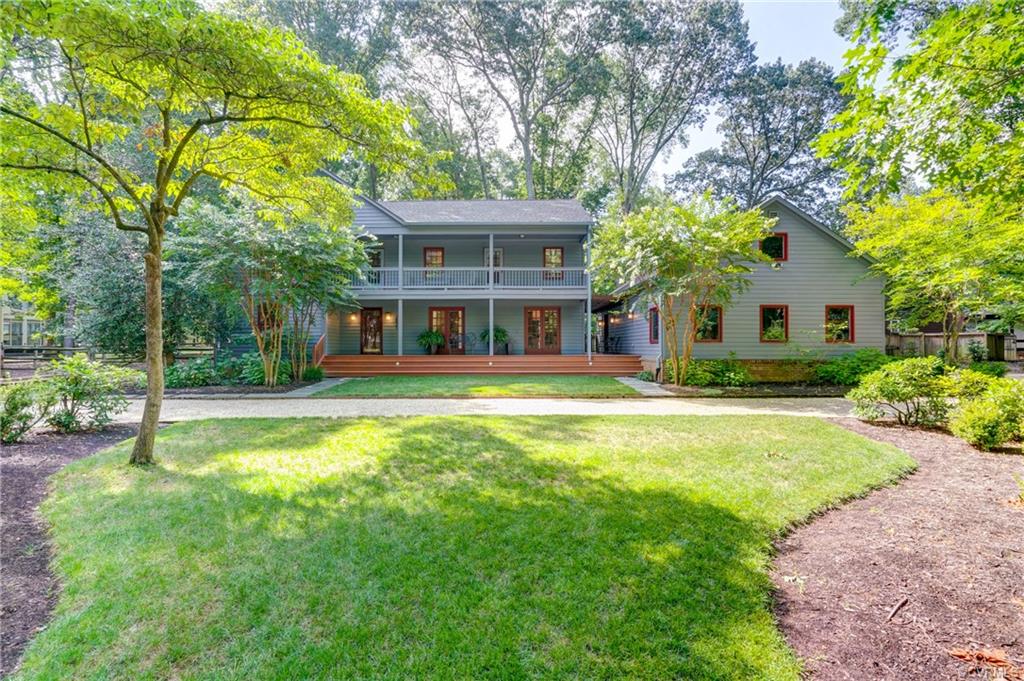 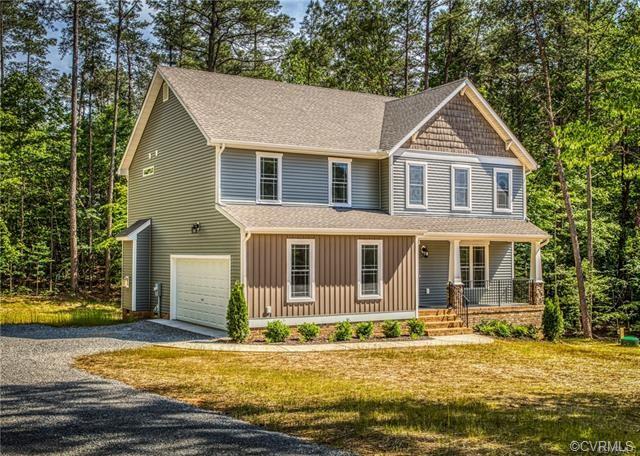 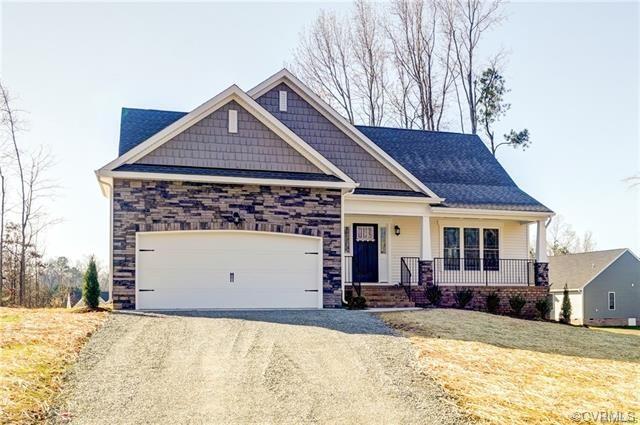 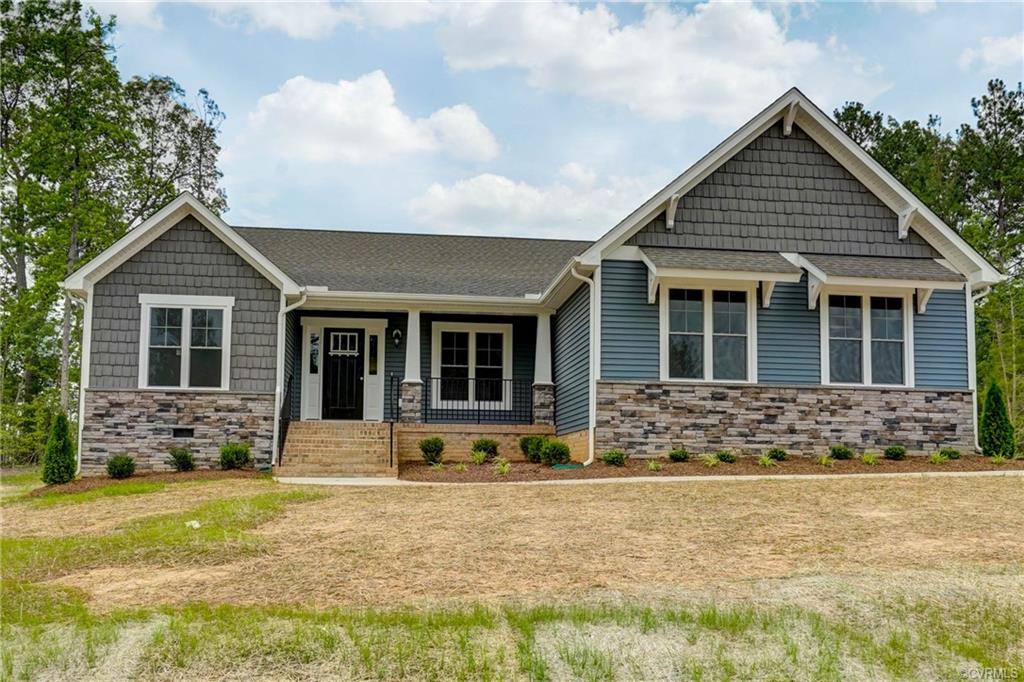 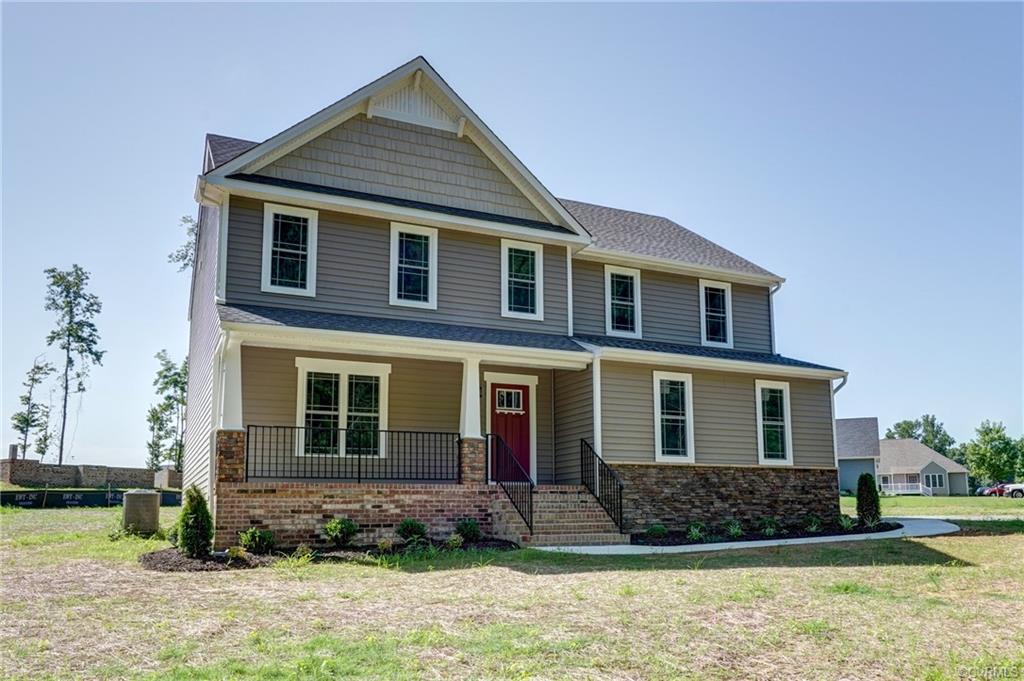 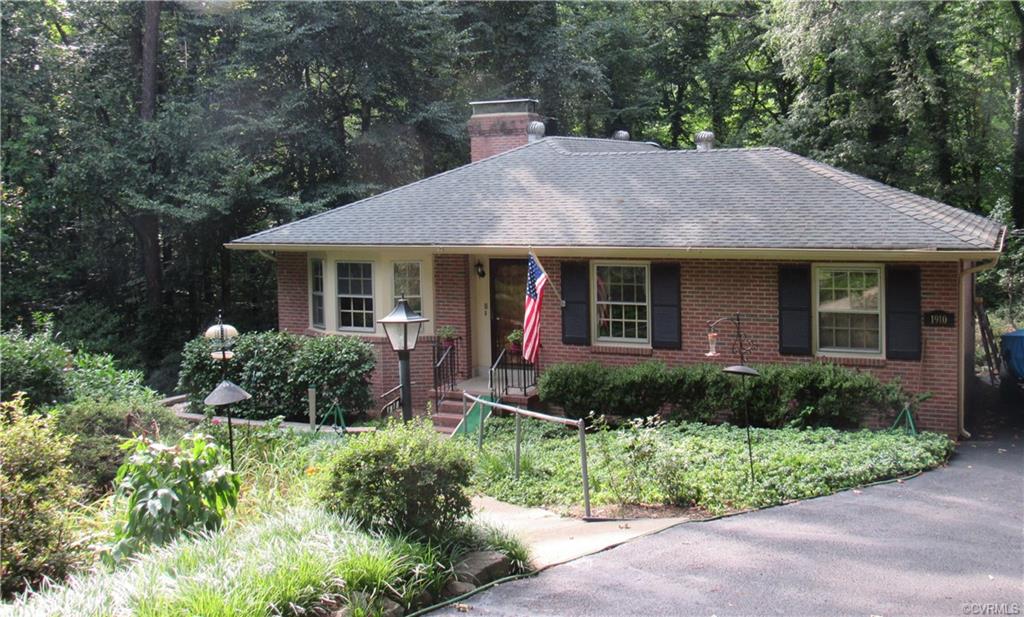 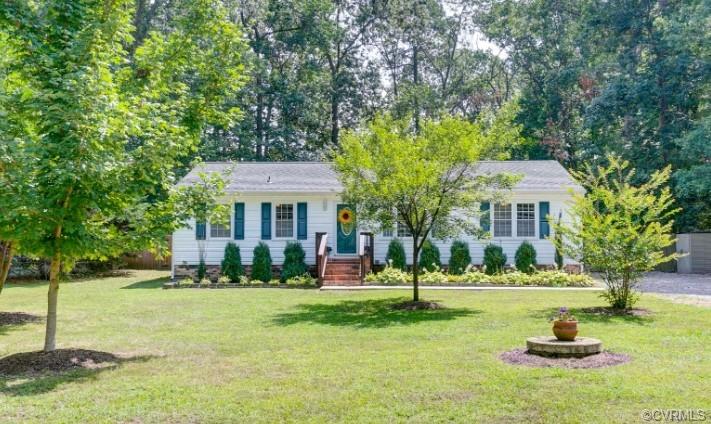 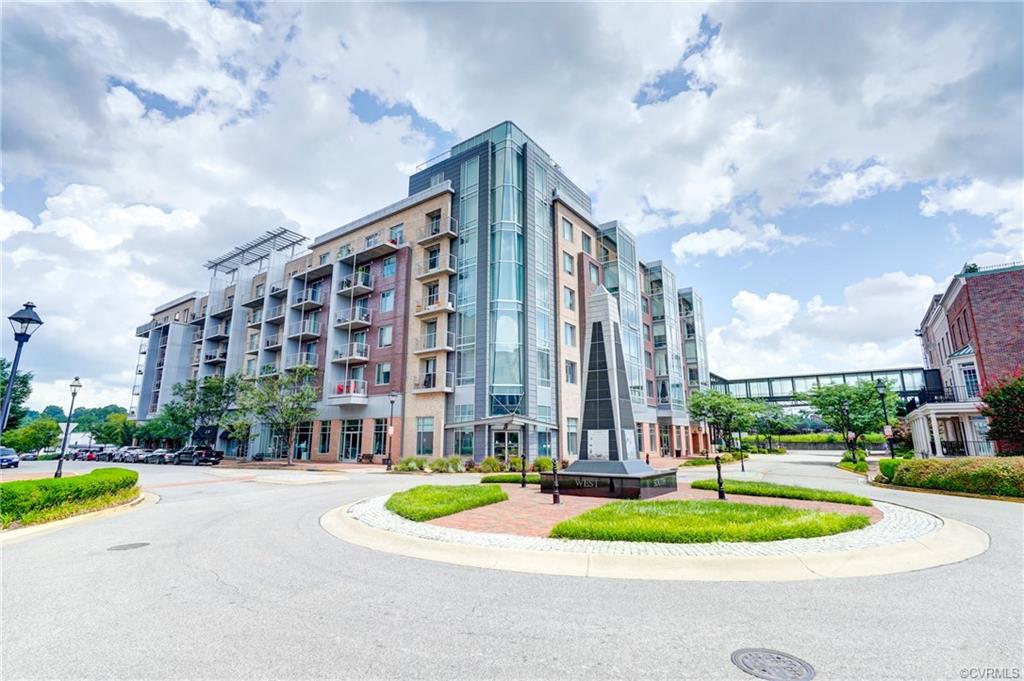 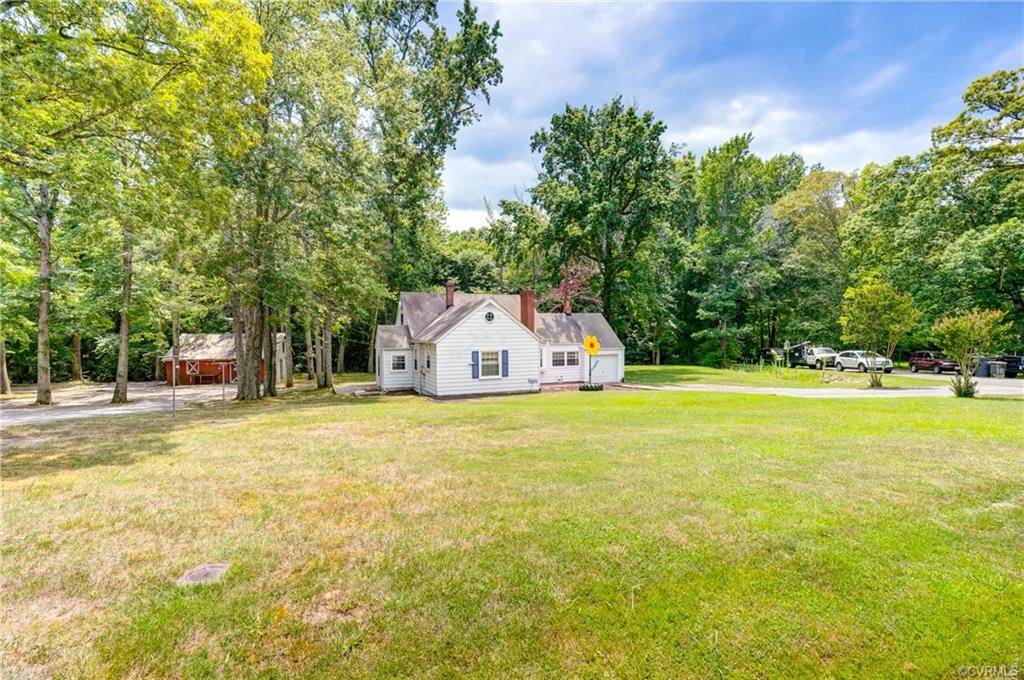 The entire process was very smooth and we couldn’t have asked for a better Realtor®. Your staff was great to work with. Thanks for everything!